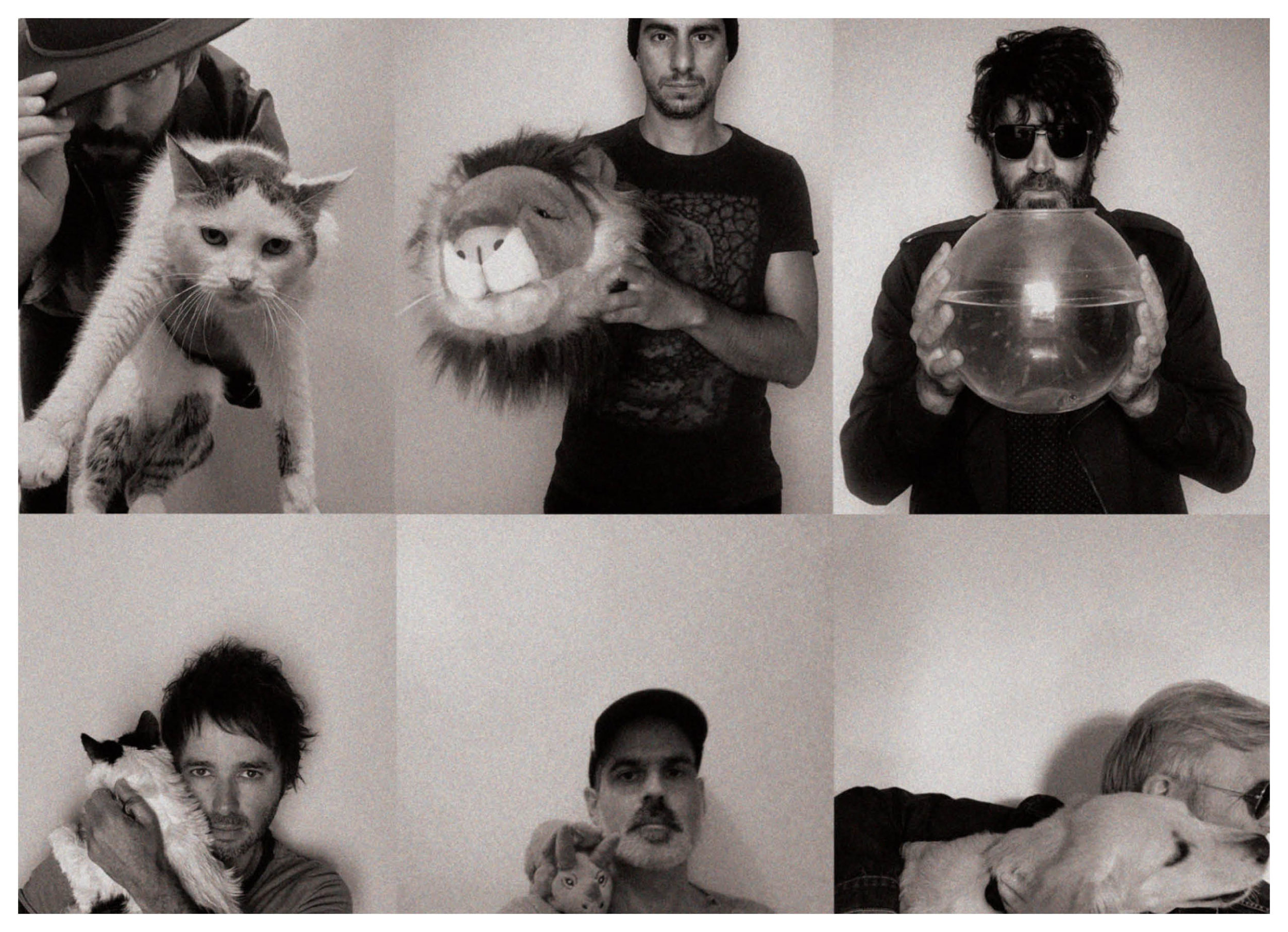 Rock and roll is a life sentence, a life of voluntary servitude, spent in between the four walls of a cage where air is always lighter than the one outside. If ever you enter into Animal Triste’s den, you will find 6 occupants who have been locked in for 2 years, you will find incisive guitars, abandoned on a floor filled with Bad Seeds vinyles. Behind bars of this prison of joy, a bass, synthesizers and a drum firstly invoking Californian Indians, ones that were wearing lizard skin. No one other than themselves can convince them to get out of their jail when they need to reconnect with Wild Life, their old life.
Their first album is available, carbon print of a forgotten world, fossil futur of a time where glaciers would yield, here are the animals still standing, here is Animal Triste.

This objective was to elaborate a digital communication strategy in order to assure the launching of the project on social media et to guide the release of the first 3 singles on streaming plateformes.
We bet on an incisive tone, and on the sharing of lagged images in order to seduce this new public. This was the key that allowed us to have an impact rapidly. The band was able to gain a coverage of more than 65 000 users within the first month of the launch of the Facebook page. Concerning YouTube, the release of 3 singles has already generated more than 80 000 views.
play