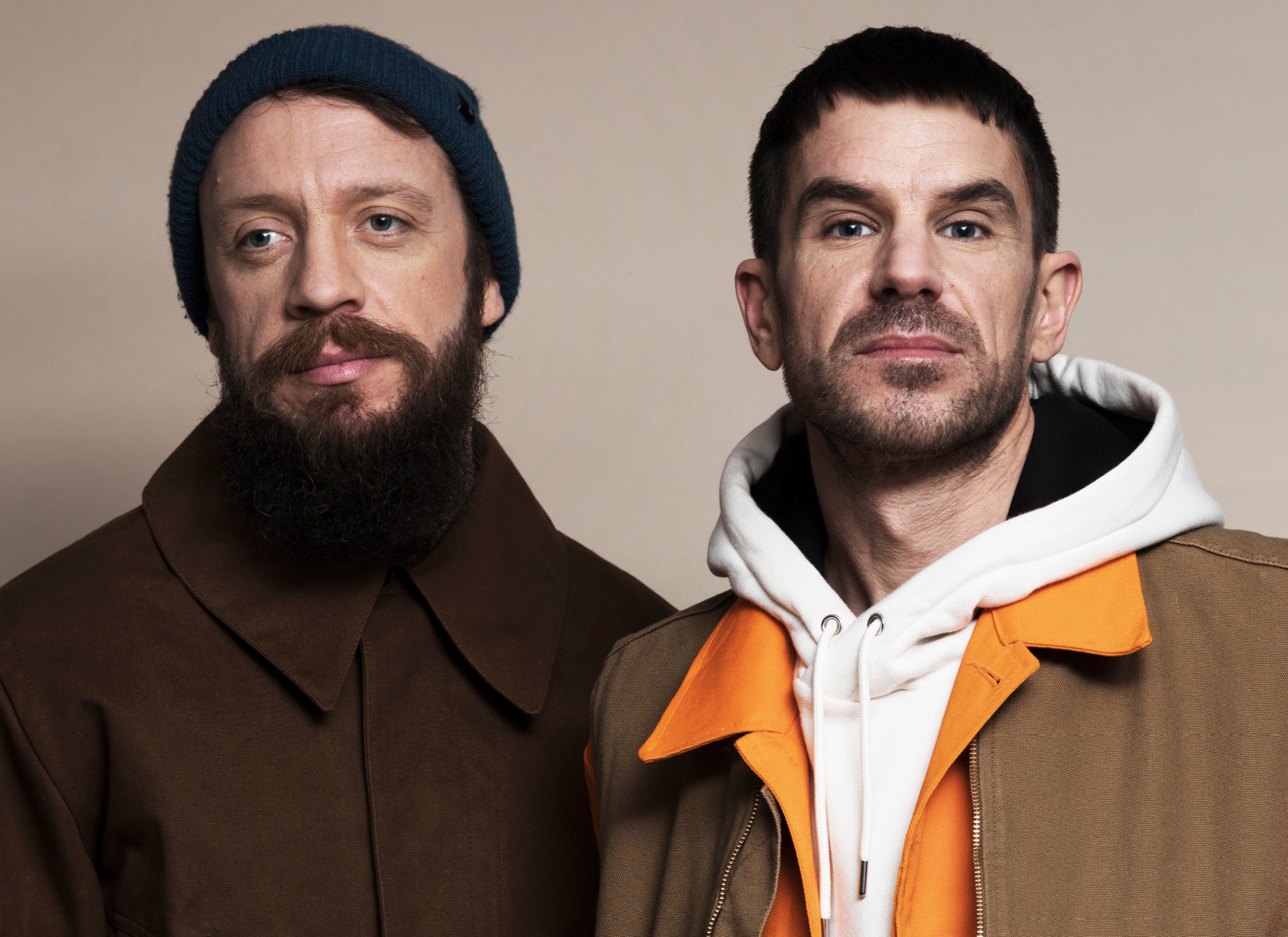 After their unexpected collaboration with the director Bertrand Blier, the duo Cabadzi is back with a fourth album : BURRHUS. The title is a reference to the well-known experience in behavior psychology : the theory of Skinner, initiated by professor Burrhus Frédérik Skinner in the 30’s in his Harvard laboratory.
Placing in a box rats and then pigeons, he was able to demonstrate the importance of random rewards in the addiction phenomenon. In the beginning the animal only has to action a leverage in order for the food to fall, but very soon Skinner complicates the experience by only offering food from time to time. The pigeons start to go crazy, and even when satiated they spend their day activating the button, giving them a reward of less than 1% of the time spent. It is that very button that was about to change the course of the game industry and later on of social media : all online apps now use this behavioral biais.

With 16 tracks, BURRHUS marks the return of CABADZI, with a rap writing style, dark but also comical, from the story of our addiction to social media, to the narration of ourselves in a virtual world, now indispensable to real life. The flow is more incisive, more modern, with a ton all the more bright and disillusioned. As a tribute to the theme of the album, CABADZI created BURRHUS Corporation, a « worldwide company » capable of anything for everyone’s well being. All of the music videos, press photos, live scenography is centered around the virtual univers at the crossroad between Black Mirror and « Le meilleur des mondes » .
play