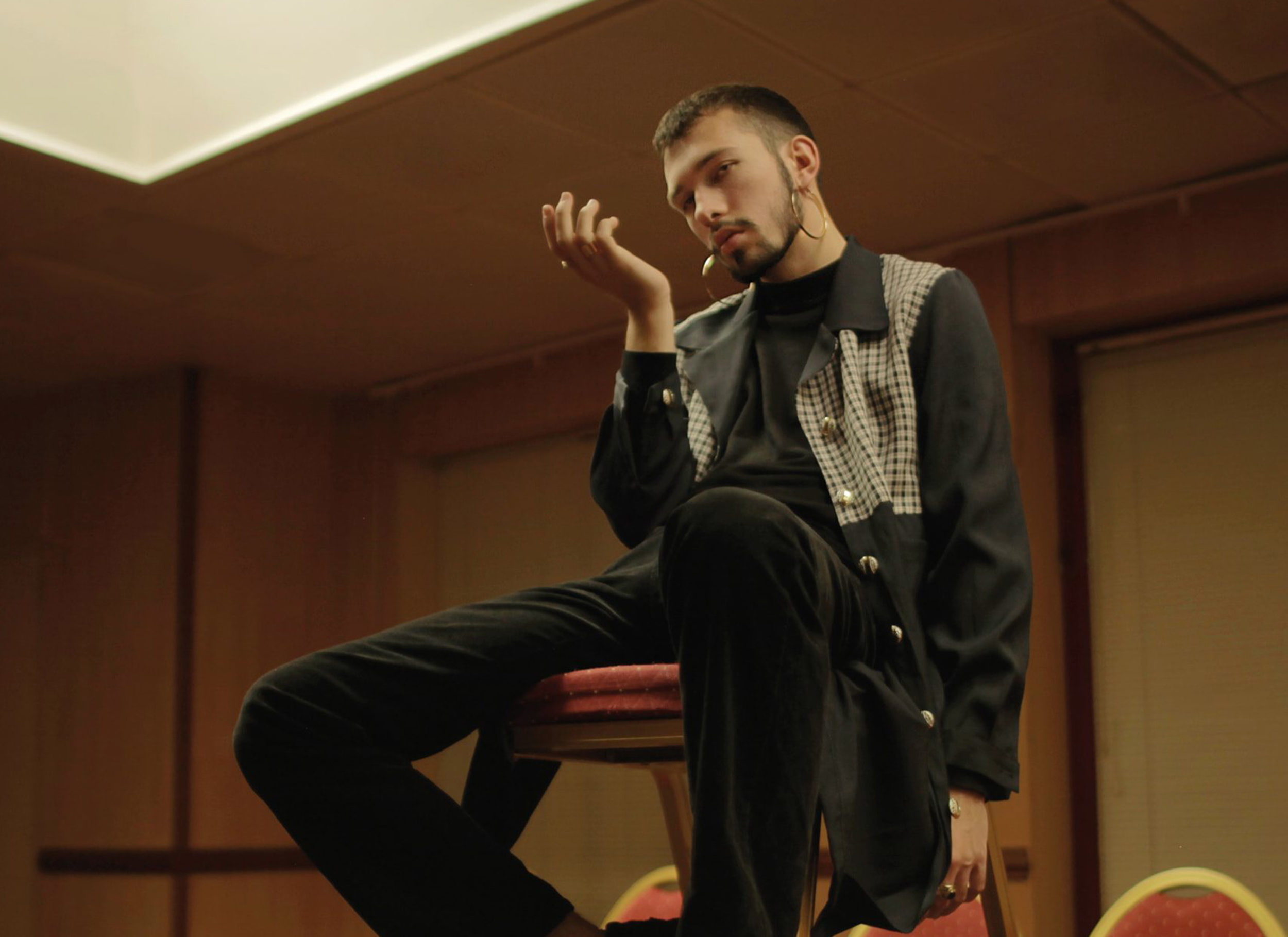 Degree is an Electro-Folk artist from Nantes (France), born in 1999. Self-taught, he writes, composes and records his tracks all by himself.
Inspired by artists such as Bon Iver, Chet Faker or James Blake, his songs are tainted of melancolia and the arrangements bind digital and organic sounds.

In search of meaning for his digital communication, we guided Degree through the choice of his digital artistic direction. From choosing his clothing style to choosing the best tone for each post, everything was studied so that the artist could stand out and rally a community on social media. With helping creating quality content, coherent with the aesthetic of the projet, we rapidly gained interest from influential Instagram accounts that shared the upcoming song release.

We were also able to work on the release of the single « Lie » who rapidly gained over 1 000 000 streams thanks to our platform pitching of the track. We were able to feature the song on editorial playlists such as New Music Friday, Indie Station, et New Talent (more than 180 000 followers each).

The results of our collaboration : Degree found a Major record deal with Sony ATV and is now fully motivated to conquer Instagram !