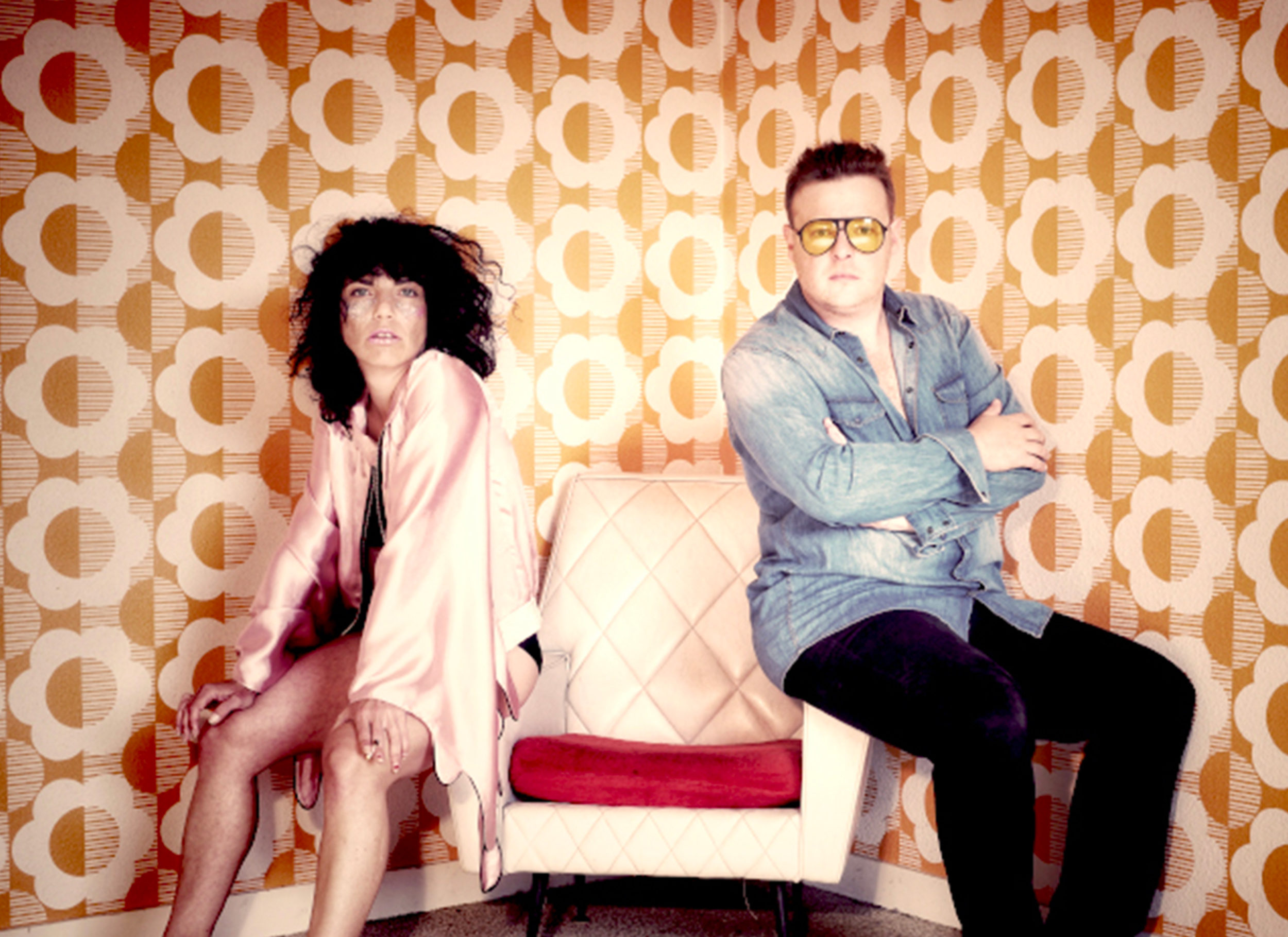 She sings. She says she is called Grise. She is small with brown hair. Her voice is soft yet spicy. It is more like Rock n’roll when she sings her poetry. Sometimes she hums, sometimes she screams, she sings for life, and death, and love. But then, there is a nice looking guy right next to her, who manages to create beauty, and softness, and roundness. She says his is her Cornac. He plays many instruments, like the guitare and the cello. And when his plays those strings, it looks like Grise is flying away.

The band shared with us their wish to raise 5500€ on Ulule for the making of their upcoming album. After an analysis of their communication on different social media plateformes (Facebook, Instagram, Twitter and Youtube) our role was then to train the team on the most unexploited usages.

With the goal of completing the fundraising as quickly as possible, we guided them in the construction of a digital communication strategy. Our knowledge of digital advertising was put into good use as we were able to target specific audiences proved to making a donation on Ulule.

As a result, the crowdfunding campaign was financed at 111% and the band is now completely motivated to communicate around the new LP !
play