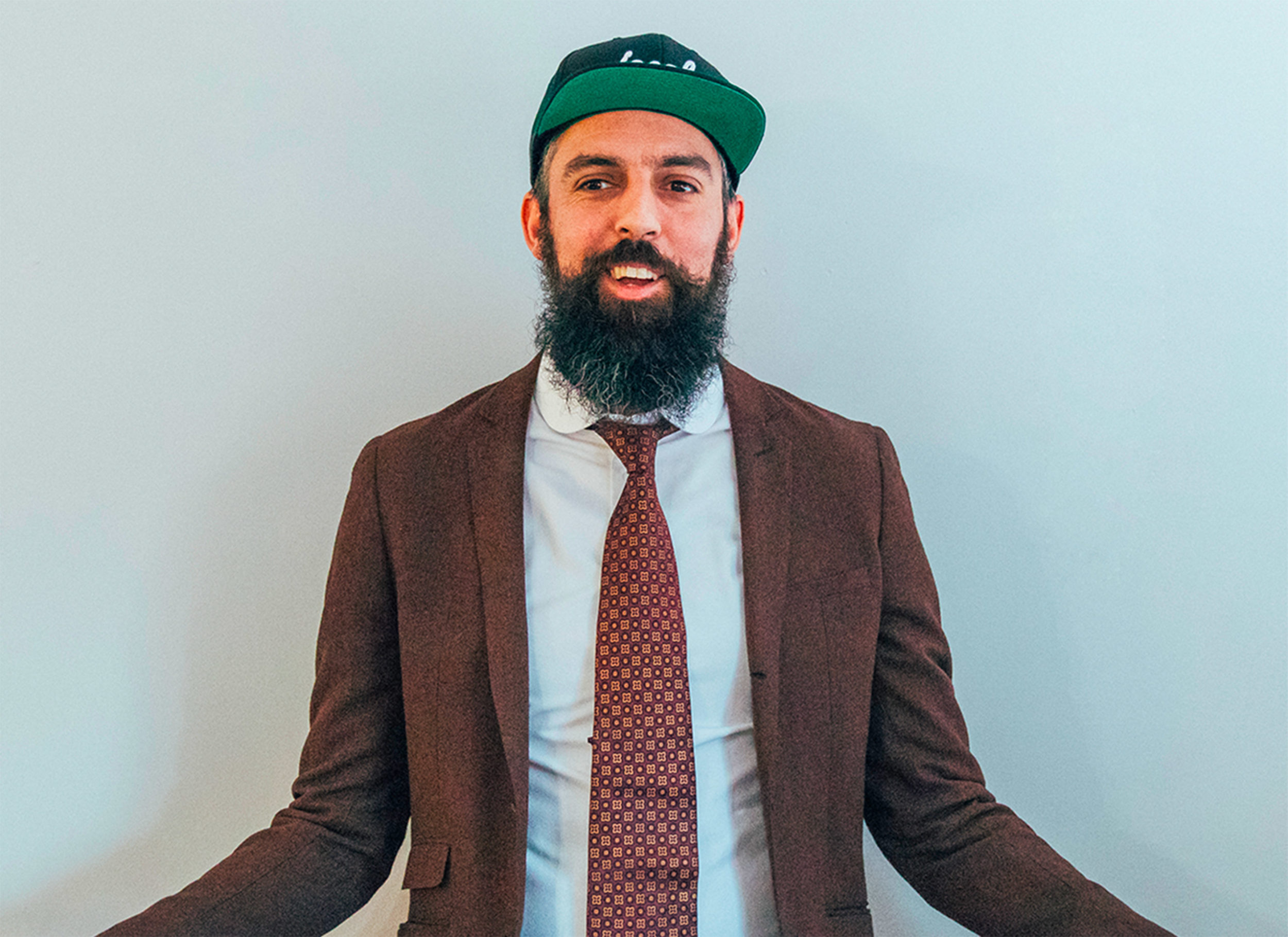 After having carved out his place among the most innovative fringe of French Canadian hip hop artists with the legendary duet Radio Radio, Jacques Alphonse Doucet, proudly proclaims The return of Jacobus and creates the effect of a bomb with Caviar, his second album. Somewhere between introspection and hedonism, between questioning and swaying rap and electro, Jacobus tries to reconcile the candor of his youth and the refinement of a thirty-year-old. By renewing the name under which he appeared for the first time on stage, Jacques Alphonse goes back in time and measures the path traveled between the birth of a rapper from Nova Scotia insolently approaching chains and cap, and the advent of the refined dandy inevitably well put that prevailed in the universe of Canadian rap. The Acadian rapper explodes in this opus unveiling more colors with "About me", "The Art of Manliness" and "Partying" feat. Pierre Kwenders.

We were in charge of transforming followers into fans and to reach the french speaking territories while building the image of the Canadian character Jacobus. From the tone of the publications to the type of messages shared, everything was worked on so the singularity of this chic dandy could emerge. The content that was posted enable us to reach this European public. We were able to hand a creative strategy focused on an international tour, provide a rise in online presence, more streams and exposure for the artist.
play