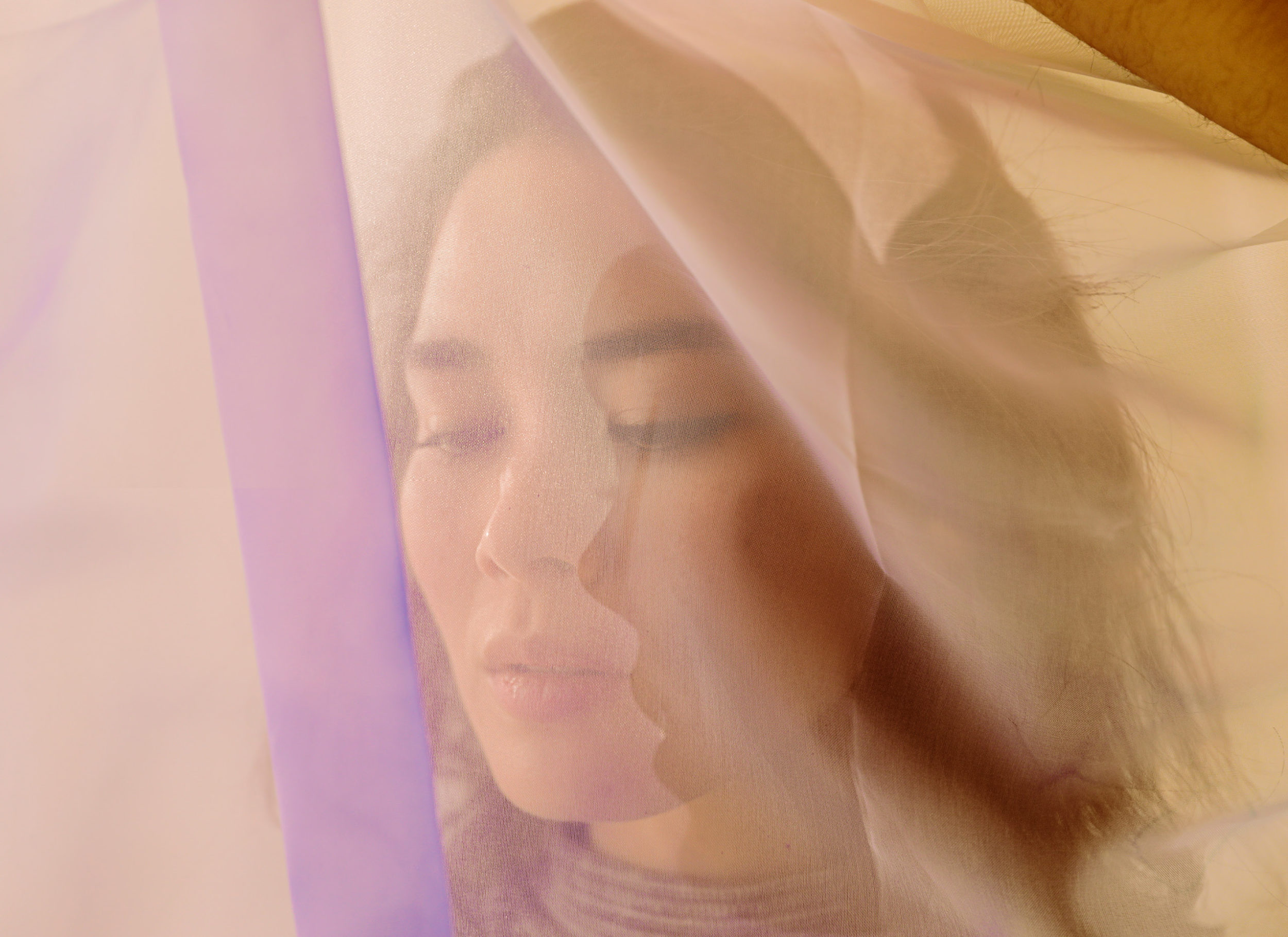 Inspired by the intimate moments of the every day life and his long journey around the world, Arnaud Laflaquière surrounds himself with incredible artists in order to deliver a indie pop/rock music project, embedded with a raw sensibility.

Originally from Bordeaux, France, his band « Elea Sola » won the prize of the Pintemps de Bourges in 1998, which led them into signing a record deal with EMI and opening for artists such as Louise Attaque, M, Divine Comedy, before slitting up.

Free from all artistic constraints, Le Jardin is slowly setting itself in the landscape of French music.

We were able to guide Le Jardin with its presence on social media and to provide a community manager service. From pondering about the choice of the right ton for publications to posting the content, we are glad to have had a part in this beautiful project !
play