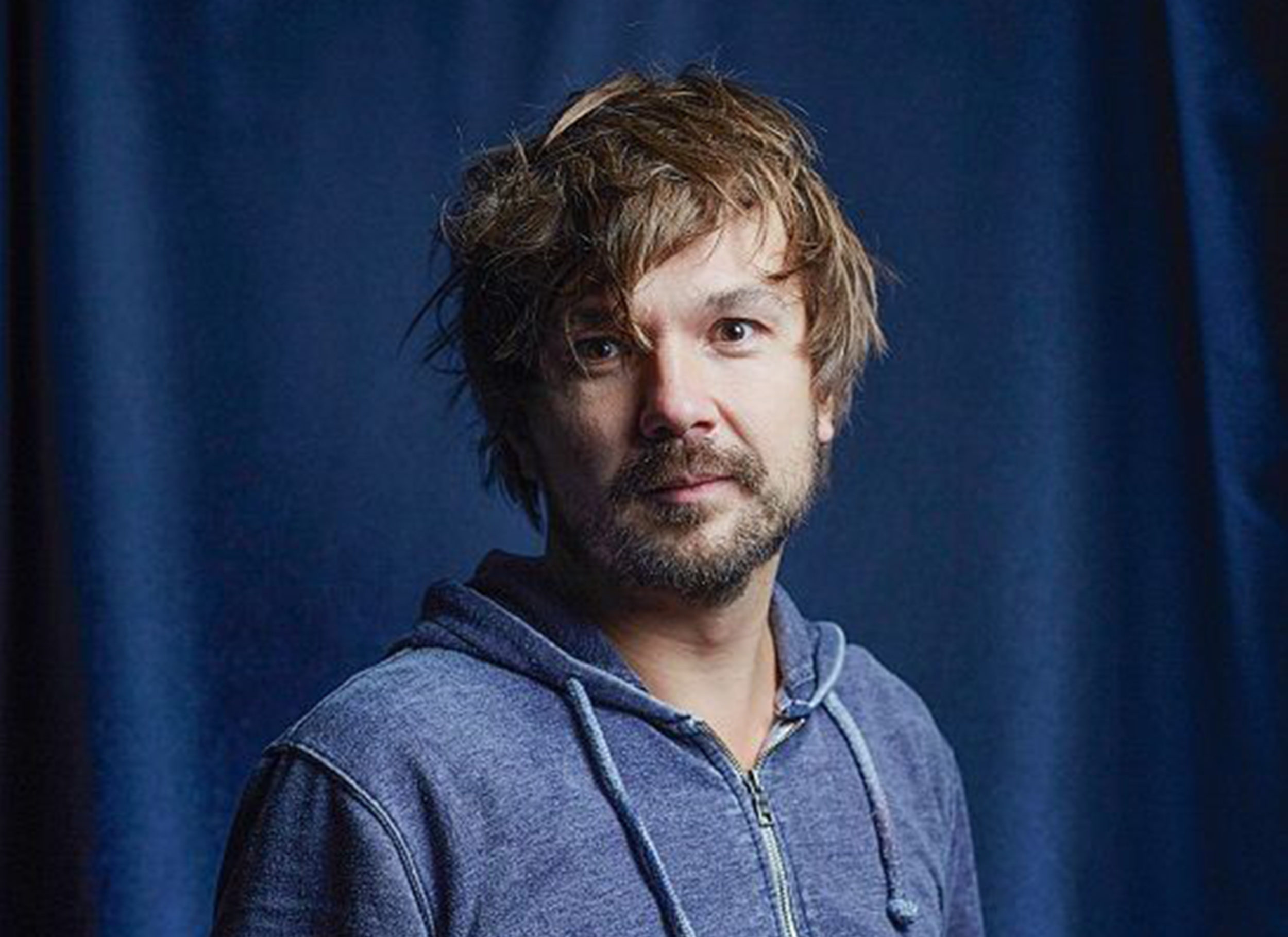 He is named "Monsieur Lune". The Moon, he likes the idea of being in it, but his planet is our land, for who he has been singing the comedy of its inhabitants for fifteen years now. From his first songs in 2000, we feel the guy who's been raised with good milk.
Raised by a radio journalist father and a press secretary mother, he was influenced by many different artists and one in particular, Renaud. Renaud, whose repertoire he ended up taking up in 2017 on stage and on album with "Un Renaud pour moi tout seul" (album released on June 23, 2017).

We were able to work alongside Monsieur Lune, particularly in the perspective of a career retrospective. We had to find ways to bring to life all that the artist had accomplished over the years whilst elaborating a promotion strategy for all his upcoming tours. Therefore, we were able to conciliate : operational support for community management and communication strategies. A wonderful project, up on the moon, yet feet on the ground !