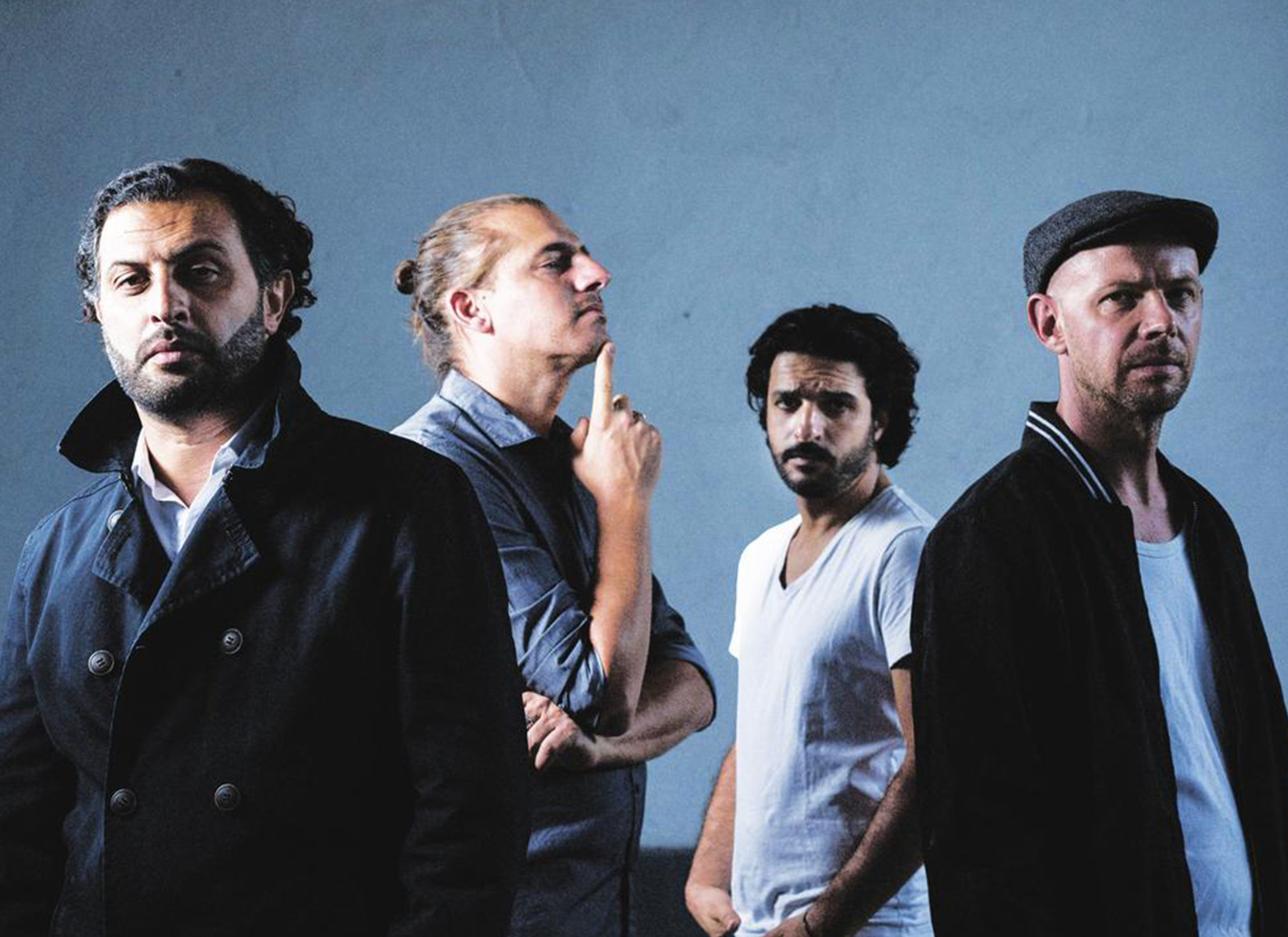 Temenik Electric transforms the clash of cultures into a great rock of civilizations. Intense and universal. The Arabian Rock, amplified by dry, hot sirocco wind and set with a futuristic pop with oriental western spray, allowed Temenik Electric to tour internationally as well as to be produced by the greatest (Justin Adams, Tim Oliver…). Their rock riffs and electro trance swing with popular music from Maghreb while the Arabic language, between emotions and incantations, calls for a dance.