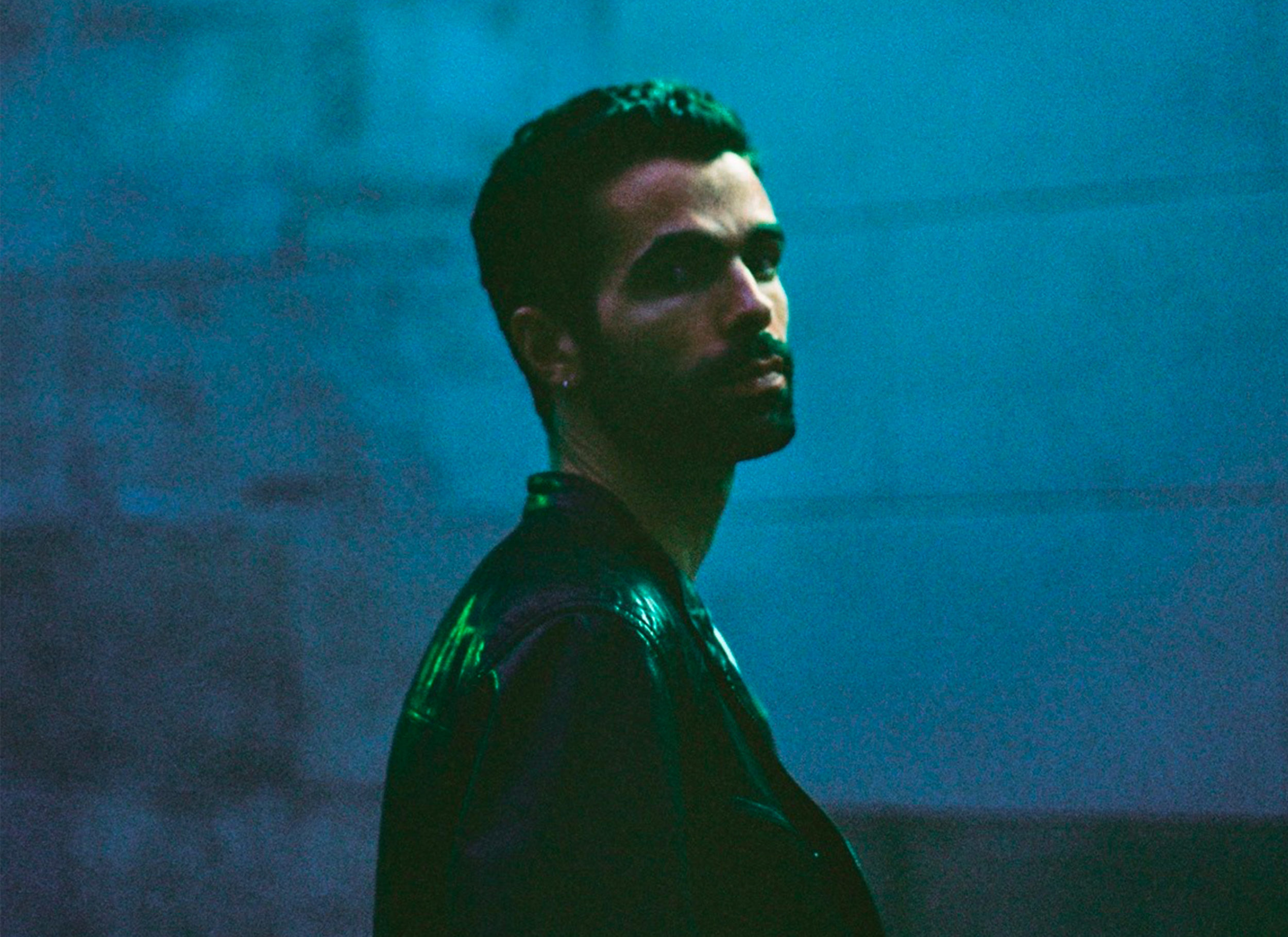 TEOREM is a music projet in-between spoken word and bass music, led by Rémi Libéreau. His best source of inspiration is the modern Homo sapiens, compressed, rebellious, outraged, and in love. His texts are raw and the music is best described as an electro, rap and songwriter sound. TEOREM is an original formula, a sound that dusts off the French music scene and a tribute to the language of Molière.

The aim was to support the project in the release of its two singles « Surfe » et « Froid ». Therefore, we worked on growing the audience and redirecting followers towards streaming platforms.
play