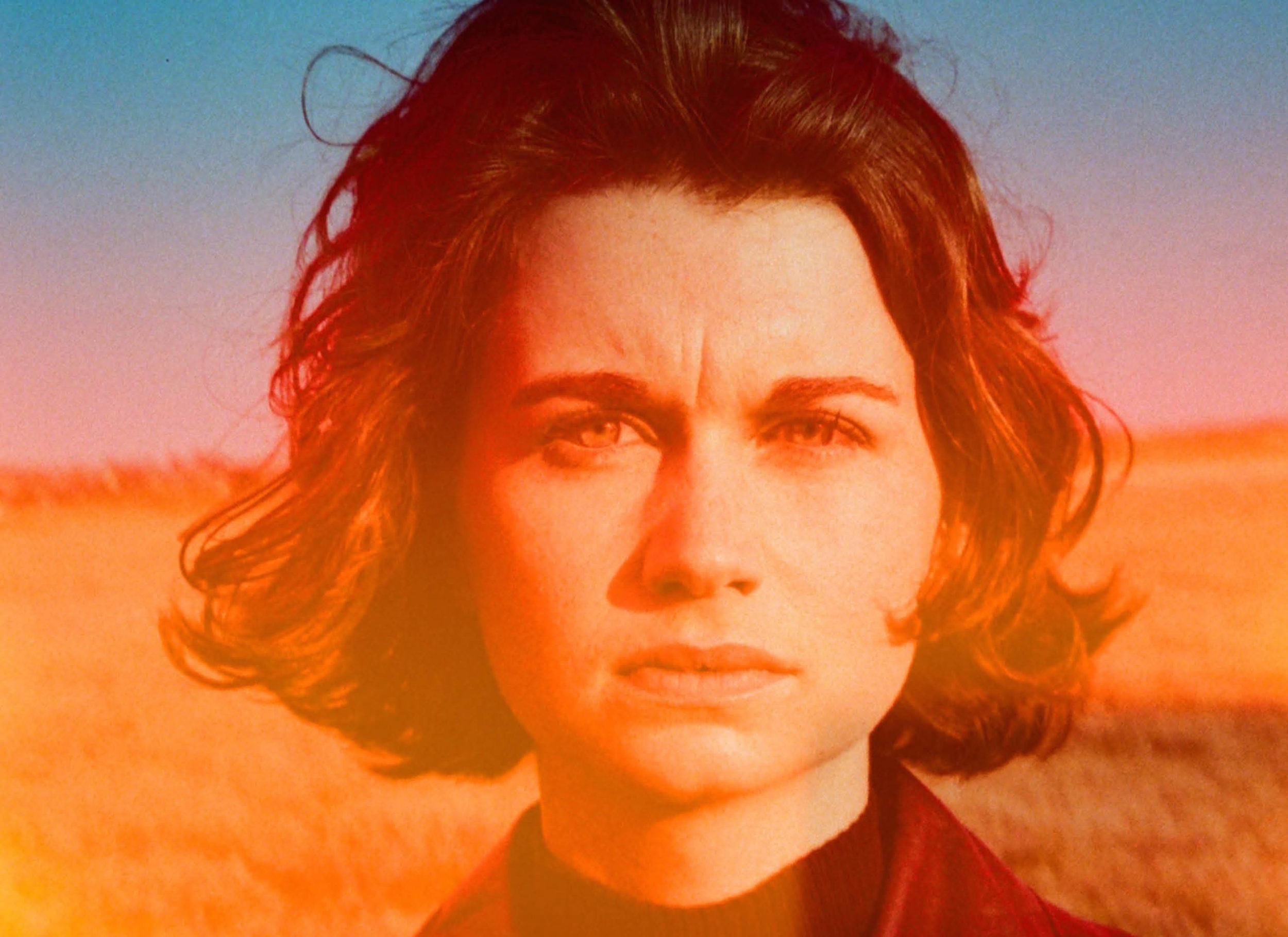 It blows in the pop-folk music of Ysé Sauvage a wind of warmth and intimacy. Songwriter and performer who originally graduated from the cello conservatory, she now accompanies herself on stage with a guitar, a piano and percussions.
Bathed in the English culture since her early childhood, she naturally writes all of her songs in English. She ventures into the footsteps of artists such as Feist, Bob Dylan or Bon Iver, artists from North America where she also lived.
play